Following participation at the British Athletic Championship in Coventry, England in 1968, a group of young Deaf people met together to discuss the possibility of establishing a national Deaf sports organisation in Ireland. They were Larry Coogan, Christy Foran, Kevin Lynch, Andrew O’Grady and Sean Kelly, known as the Founding Members with James Woulfe joining later on.

On 2 September 1968, a provisional committee was formed and they submitted an application to join as a member of the International Committee of Sports for the Deaf (ICSD) (formerly CISS). They adopted the name Irish Deaf Sports Association (IDSA), which was changed to Deaf Sports Ireland (DSI) from 1 January 2012. They went on and took part in the CISS Congress at Belgrade, Yugoslavia in 1969 with Larry Coogan and Christy Foran being the first Irish Deaf delegates there.

It laid down the foundation for the future of Deaf empowerment that would come in decades later.

Through DSI, Ireland organised, supported and took part in many local, regional, national and international Deaf Sports Championships and Matches.

Internationally, DSI brought home many medals by winning the European & World Championships & Deaflympics in Bowling, Football, Golf, Swimming, and Water Polo with total of 59 Gold, 58 Silver and 44 Bronze and counting. 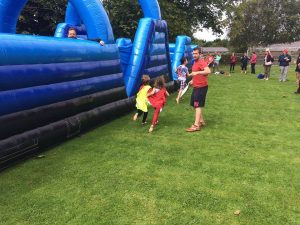 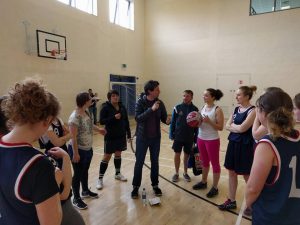 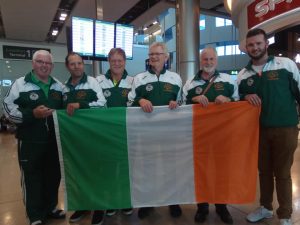 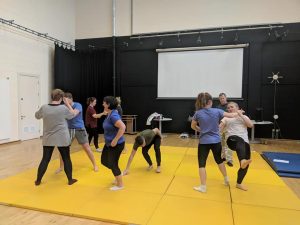 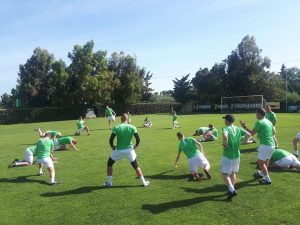 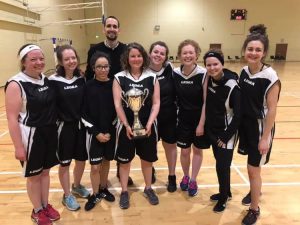 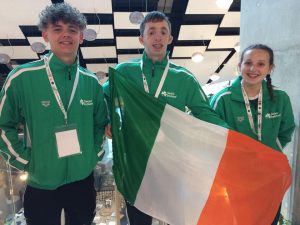 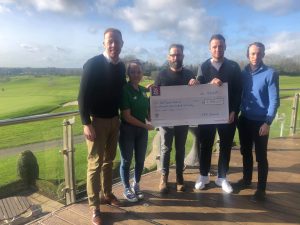 HOURS MAY BE VARIETY